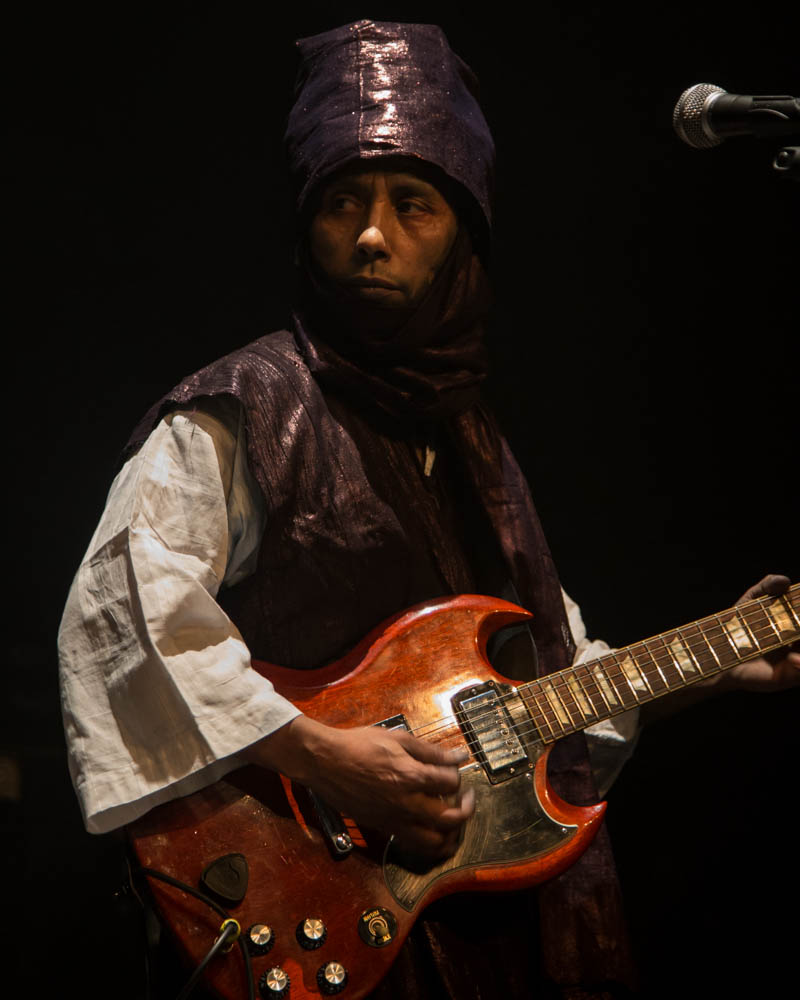 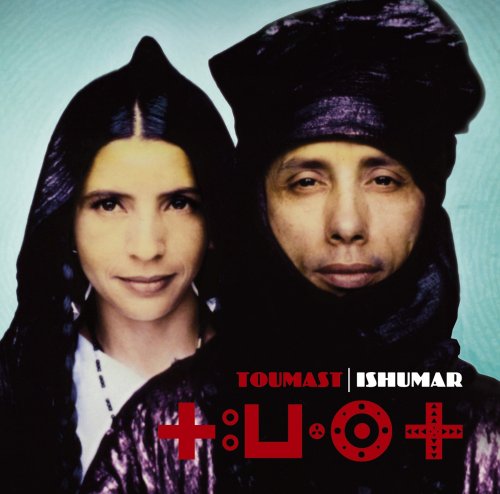 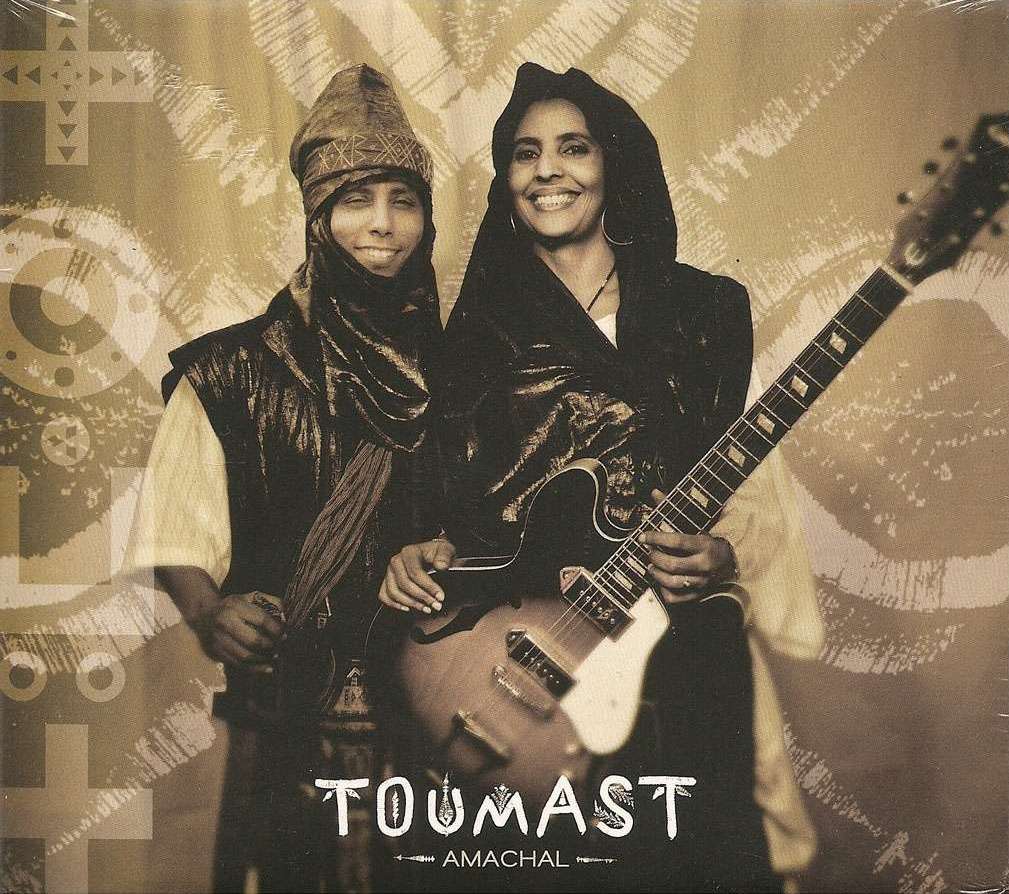 Toumast was founded in the 90’s around Moussa Ag Keyna. In 1993, after years of combat and resistance, Moussa is severely wounded and evacuated to France, later joined by Aminatou Goumar. Toumast album's are a testimony about the years of combat and disillusion experienced by the Tuareg. The songs contain topics precious to the Ishumar: the nostalgia of the nomadic life, love, the bitter taste of exile and the criticism of politics.

The Tuaregs occupy a huge territory that stretches from central Sahara – southern Libya to southern Algeria – to the North of Mali, Niger and Burkina Faso.

At the beginning of the 1960’s, while the Tuaregs expressed in vain their refusal to be attached to the states of Niger or Mali, the decolonization deprived them of true independence and their territory was parted between different states. The authoritative and repressive policy of the governments of Niger and Mali radicalised furthermore their positions. In the 1970’s and 80’s the region was struck by several periods of drought, forcing the Tuareg population to exile to southern Algeria and southern Libya. It then became customary to call the young Tuaregs looking for work, Ishumar, a term borrowed from the French « chômeur », meaning unemployed. Going from city to city the Ishumar lived an itinerant life along with the tormented story of the Tuareg Liberation Front that was growing clandestinely. Their particular culture is forged outside of the camps and the cities, far from their families. The Touareg Liberation Front launched an offensive in 1990 against the northern regions of Mali and Niger. The conflict officially ended in 1992 in Mali and 1995 in Niger when the regimes became more democratic.

Ishumars bands draw their inspiration from traditional melody lines. Their militant lyrics describe their adventurous way of living and formulate vibrant calls to mobilize the younger generation that remains in the country. These itinerant musicians perform during night festivities in shantytowns. Their songs are then recorded on tapes, duplicated, exchanged or offered, spreading the word of the Ishumar in all of the Tuareg region, in camps as in cities. 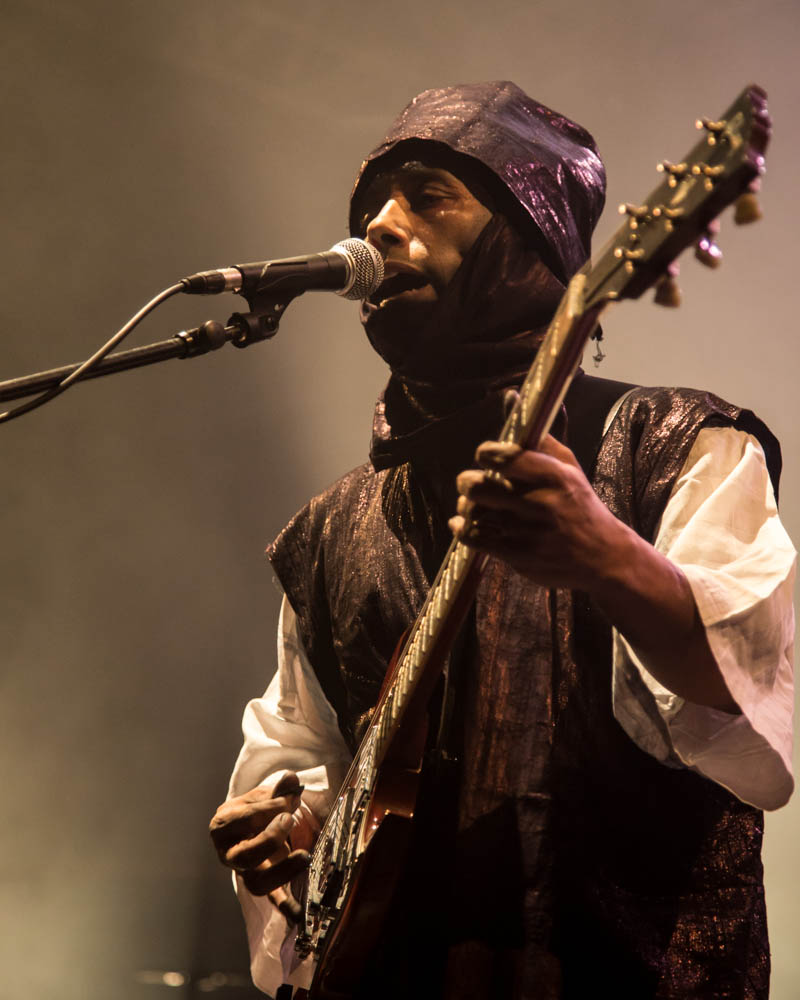 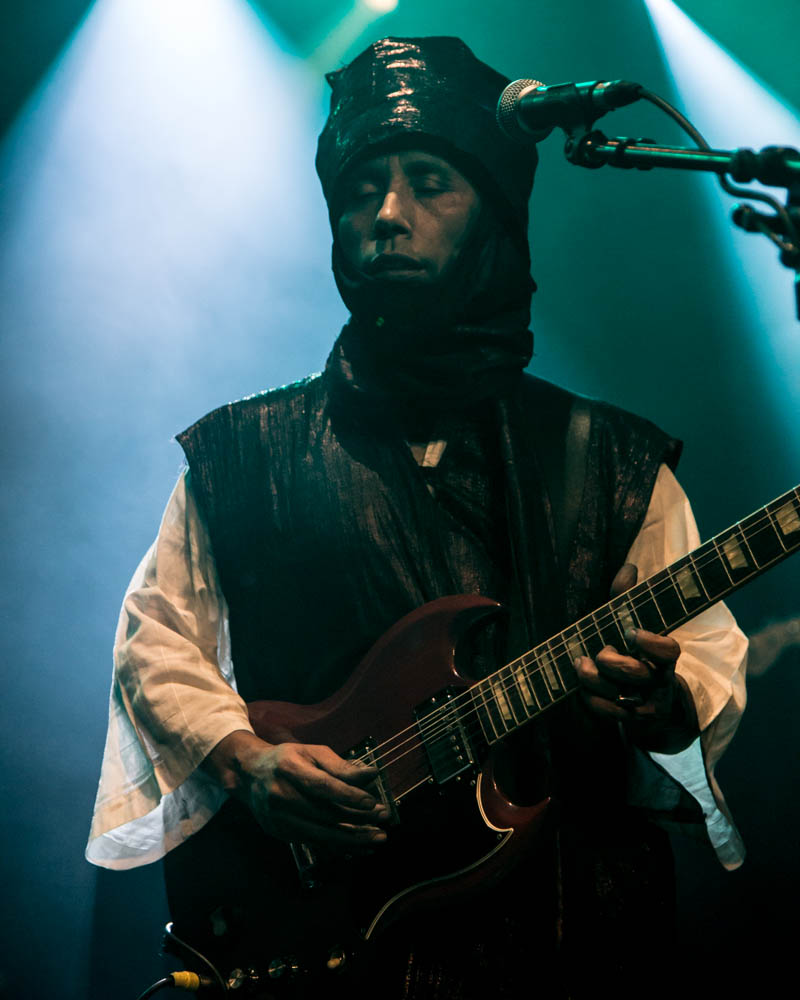 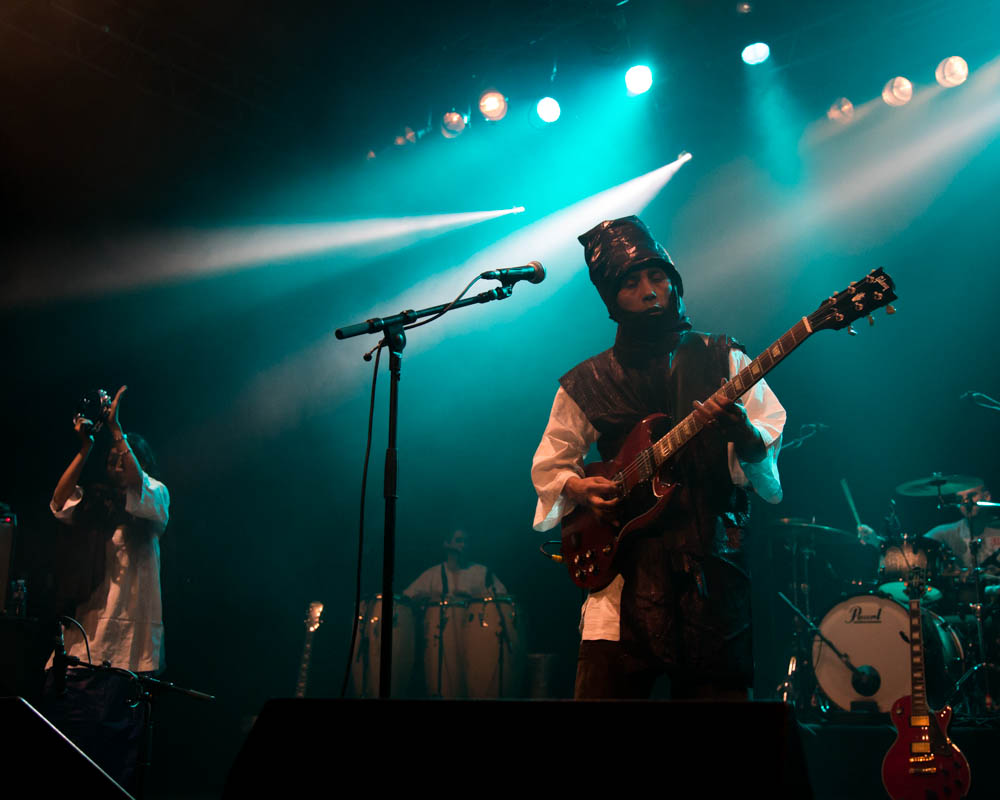 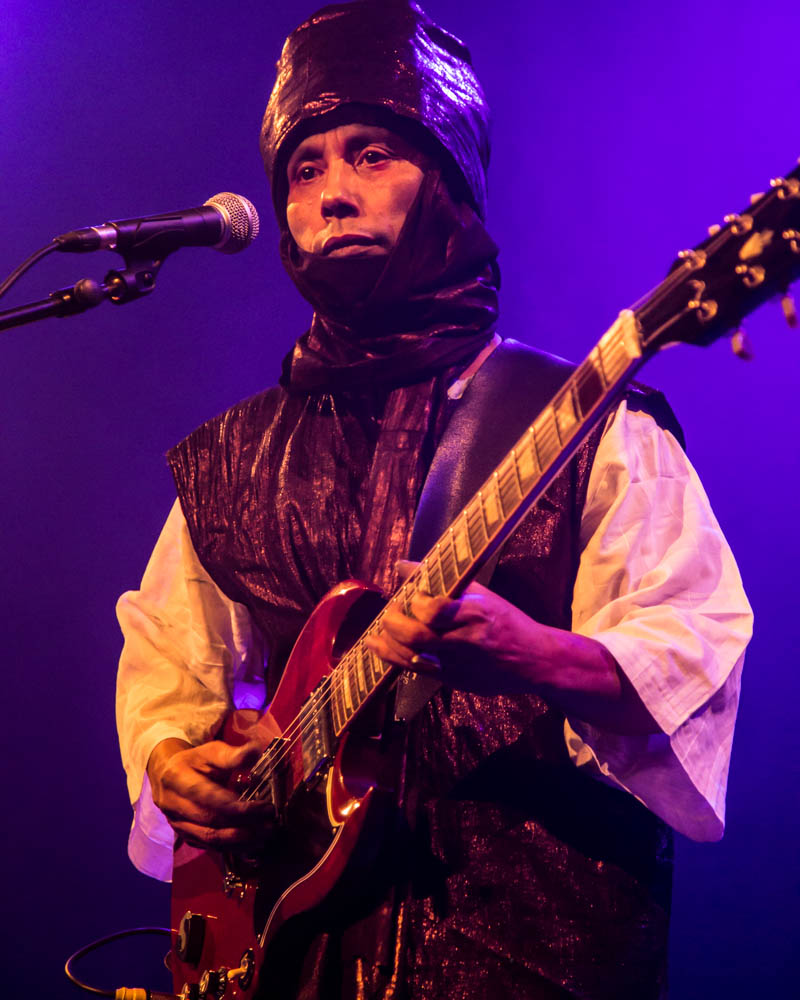 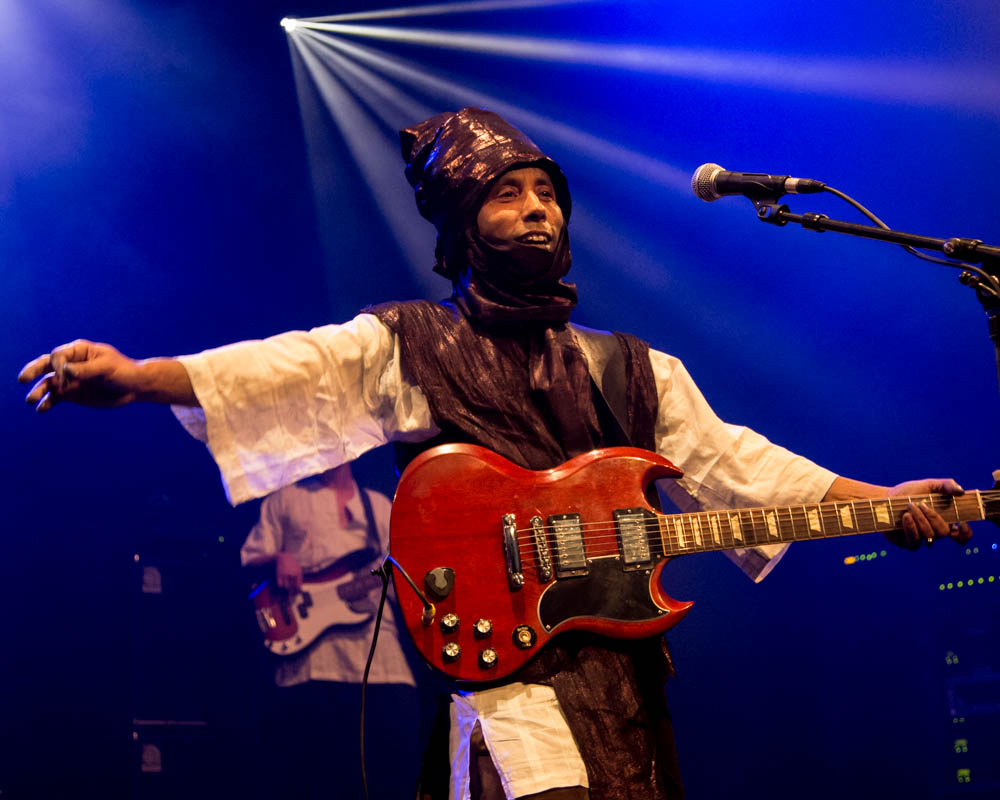 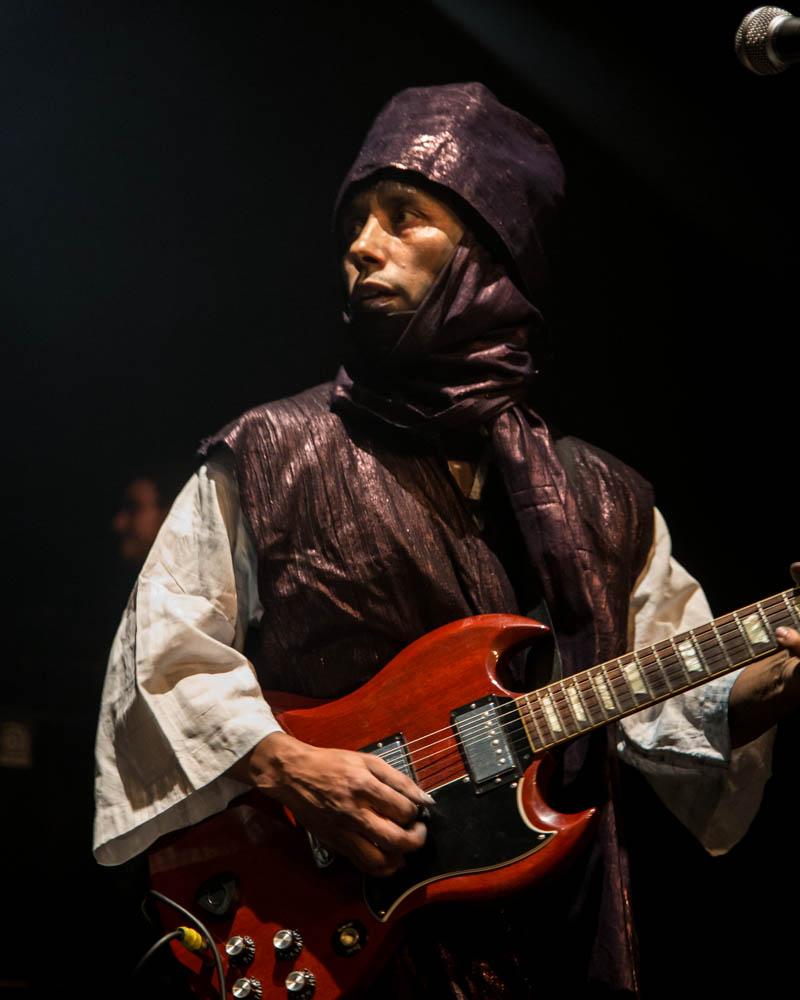